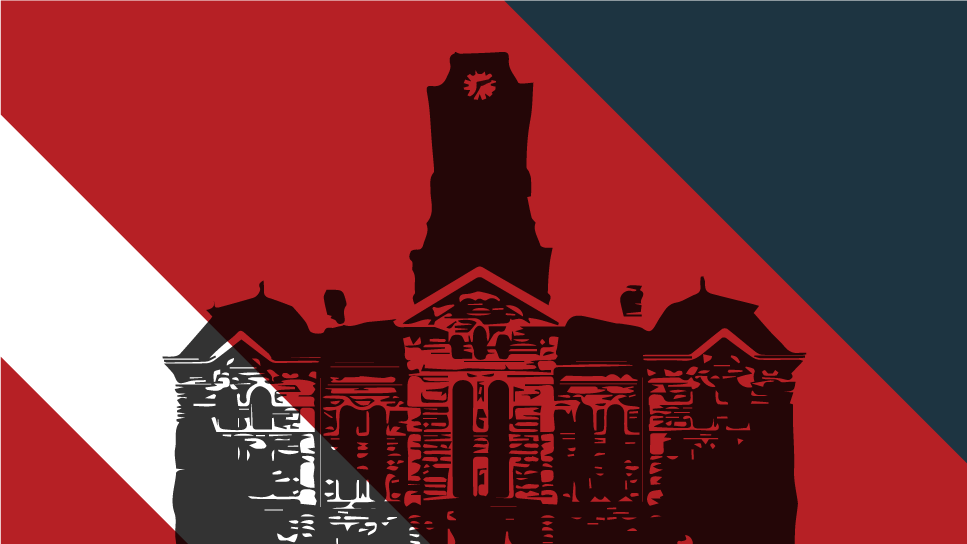 My career as a peace officer began when I took my first oath as a police trainee on June 6, 1994, in the Houston Police Academy. Me, along with 71 other cadets, raised our right hands and swore to support & defend the U.S. Constitution and laws of the United States and the State of Texas against all enemies. While I took that oath with every ounce of sincerity in my body, as I look back now, I’m not sure any untested man or woman of that age, can truly understand the implications of what taking the oath actually means. It takes putting your life on the line for friends and strangers alike, day after day, for an extended period, and watching people you respect and love being injured and killed, to begin to understand the gravity of that commitment.

I first heard about the Oath Keepers sometime in 2008, and while I don’t remember exactly where I heard about them, I do remember that I was immediately fascinated with the idea of peace officers and soldiers rededicating themselves to their oaths and to the Constitution. I found out later that I was one of the first current serving peace officers to contact them about membership, and in fact, I contacted the founder, Stewart Rhodes, before the organization was even officially started.

I’ve been a member of Oath Keepers for over a decade and have held multiple leadership positions at both the State and National levels, and in that time I’ve seen the multiple waves of attacks by the media and progressive NGOs (such as the SPLC). The Oath Keepers organization has been called right-wing, racist, anti-government, a militia, among many other hot-button epithets. Capitalizing on the base level of ignorance of too many of our citizens, these progressive organizations have done their best to turn “polite society” against the organization, by throwing around these ad hominem attacks without actually providing any evidence to support their assertions.

From the beginning, the Oath Keepers have been a non-partisan organization almost exclusively dedicated to teaching first responders and soldiers to respect their oaths, know what the Constitution says and know how that knowledge applies to their jobs. While I am a very proud conservative Republican, the fact that Oath Keepers is non-partisan appealed to me because it made it harder for the media to pigeon-hole the group as just another republican group with a republican agenda. The Oath Keepers only agenda is to strengthen the ties of the police and military to the citizens they are bound to serve. Politicians try to make points by talking about “community engagement”, when in actuality they view first responders and soldiers as their political tools to further political agendas. I have no idea of the political beliefs of my brother Oath Keepers, and neither do they of mine. What binds us all together is the oath and the Constitution, nothing else. Last time I checked, the U.S. Constitution makes NO reference to even the existence of political parties. Calling the Oath Keepers “right-wing” only shows the ignorance of the person making the false assertion because to do so implies the Constitution itself is a “right wing” treatise or that only those on the right would respect the meaning of the document.

The term racist, thanks to the mainstream media and the progressive talking heads, has been so improperly overused that it has all but lost its meaning. Oath Keepers has been the target of that improper overuse over the years without even a micro-scintilla of fact to back it up. This organization welcomes men and women of all races, creeds, colors, ethnicities, or any other arbitrary measure of a person. Stewart Rhodes, the founder and President, is one quarter Hispanic and we are proud to include patriots of all colors in our ranks. The idea that the color of someone’s skin or where their ancestors lived has any bearing on the content of their character is repugnant to me, as well as all Oath Keepers.

Perhaps the most preposterous accusation is calling the Oath Keepers “anti-government”. When the organization was founded, only actual Oath Takers (law enforcement & military) were considered full members. By their very nature, the body of Oath Keepers was made up of men and women who still are or were EMPLOYED BY THE GOVERNMENT. I am the current Constable of Hood County, Texas – Precinct 2. I am a public servant OF the government. Neither I, nor the Oath Keepers as an organization, are anti-government. The U.S. Constitution, the document this organization holds as sacrosanct, is the foundational document of our GOVERNMENT.

The definition of Militia, according to Webster’s Dictionary is:

a. a part of the organized armed forces of a country liable to call only in emergency

b. a body of citizens organized for military service

2. the whole body of able-bodied male citizens declared by law as being subject to call to military service

Now that we know what the Oath Keepers aren’t, what ARE they?

They are the last line of defense against tyranny. When I took the oath back in 1994, I didn’t take an oath to a politician, a leader, or a political party. I took an oath under the watchful gaze of my creator to serve and protect my fellow man against all enemies of our foundational document. To put that oath into practice requires a full knowledge of the Constitution that neither a typical education nor most police training actually provides. The kind of education needed is not a line-by-line memorization, but a confident knowledge of the application of the tenants of the Bill of Rights and Constitution to a level where your peace officers and soldiers are able to make a split-second decision to be faithful to their oaths when confronted with a potential oath breaking situation.

While teaching adherence to their oaths and the Constitution is the primary directive of the Oath Keepers, there are also times when direct action is necessary. The most recent example of this is the Virginia 2nd Amendment Rally. During this event, Oath Keepers attended for the purpose of providing protection to citizens protesting against the Virginia Governor’s attacks on the 2nd Amendment. Leading up to this event, multiple anti-free speech groups (including ANTIFA) pledged to come and attack those exercising their 1st Amendment rights. As countless videos online show, violent self-described leftist groups, like ANTIFA, have viciously attacked protestors and members of the media during rallies, even while there were police officers assigned to the area. The reality is, the police, even during expected special events, can’t be everywhere at once, and the people deserve to be protected regardless. The Oath Keepers stood in the gap and provided protection before, during, and especially after the rally was over.

Another program of the Oath Keepers is called Operation Family Safe. In this program, all citizens are encouraged to prepare for situations that may disrupt commerce or cause civil disorder. These preparations include medical supplies, first aid training, communications, storable foods, as well as defensive tactical training. The idea behind this program is for people to be prepared for the unknown, such as a natural disaster, pandemic, or 9/11 style terrorist incident. During events such as these, it is incumbent on all citizens to be prepared to rely on themselves for days or weeks, and not expect the government to be of much help. While some may think this is just paranoia or looking for an excuse to be a “prepper”, this is actually exactly what FEMA says ALL citizens should be prepared for.

What are the Oath Keepers? They are your sons, daughters, friends, co-workers, and neighbors. They are first responders. They are soldiers. They are disabled veterans of public service. They are men and women from all over the country that have chosen to volunteer to take the Oath to protect and defend our way of life. They love the flag, mom, and apple pie. They love our nation and our way of life and they’re not afraid to stand up for our rights nor afraid to call out those who break their oaths. 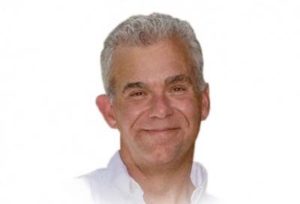 This submission was copied directly from the author. No changes were made to its content. The content of any submission does not express the opinions or outlooks of the staff at Hood County Today. If you would like to submit your own article, please email levi@hoodcountytoday.com. 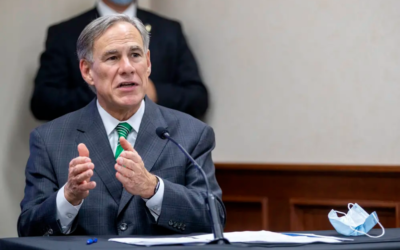 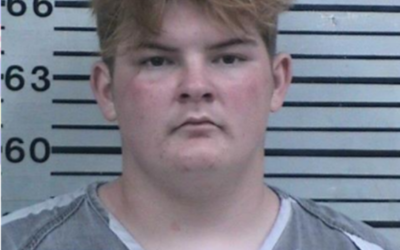 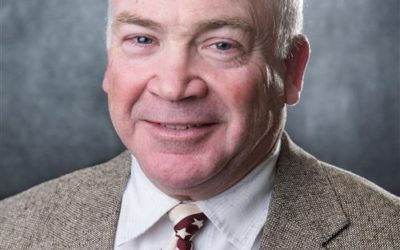 PLACE 7 TRUSTEE BOB SWEARINGEN RESIGNS FROM SCHOOL BOARD June 30, 2020 Bob Swearingen, Place 7 trustee on the Granbury ISD school board, resigned at a special meeting on June 30, 2020. Mr. Swearingen issued the following statement: I want to publicly apologize for...